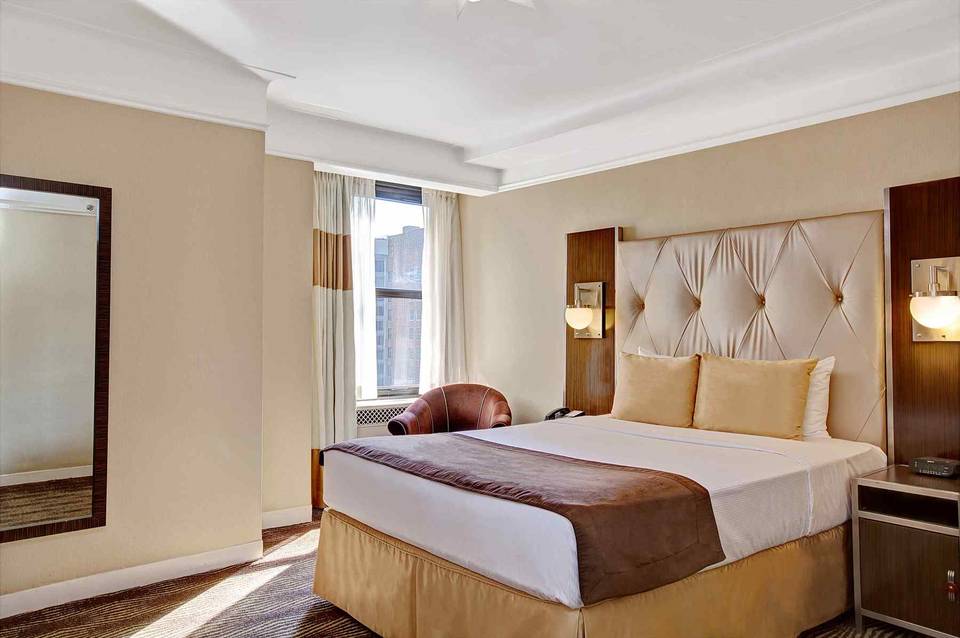 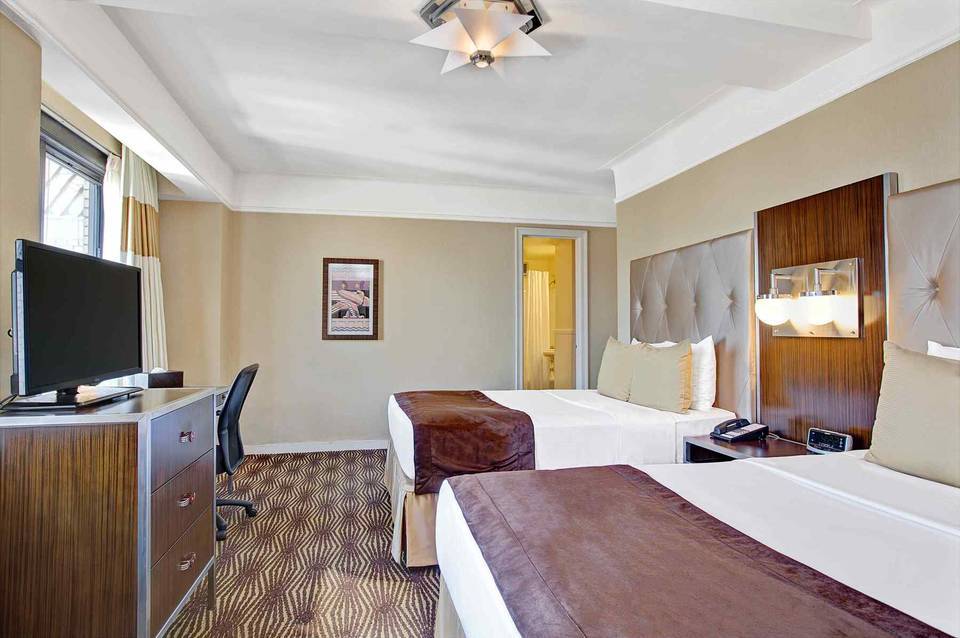 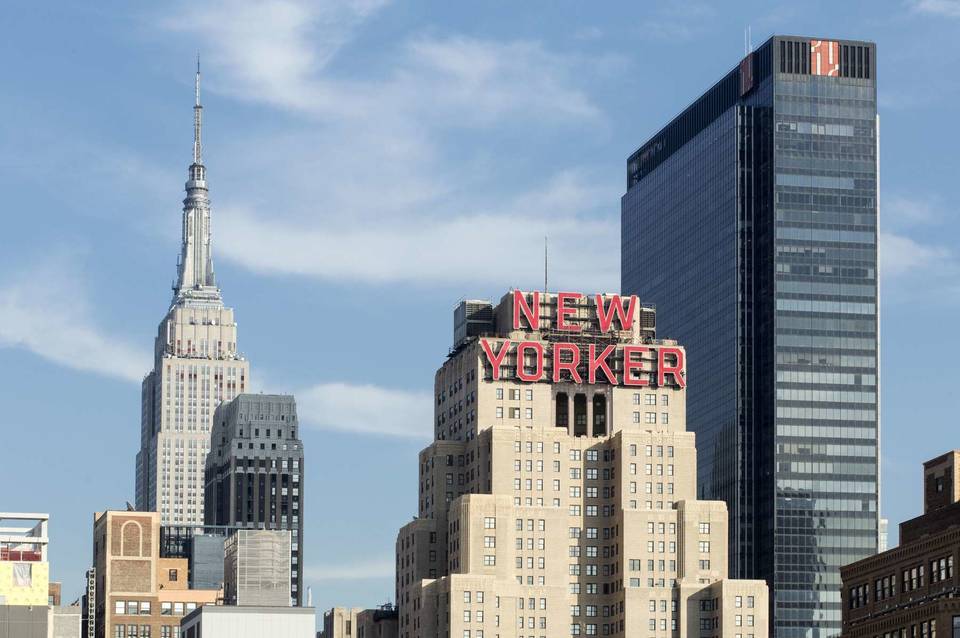 Golfers have the opportunity to play at the nearest golf course which is 20 mi from the hotel.