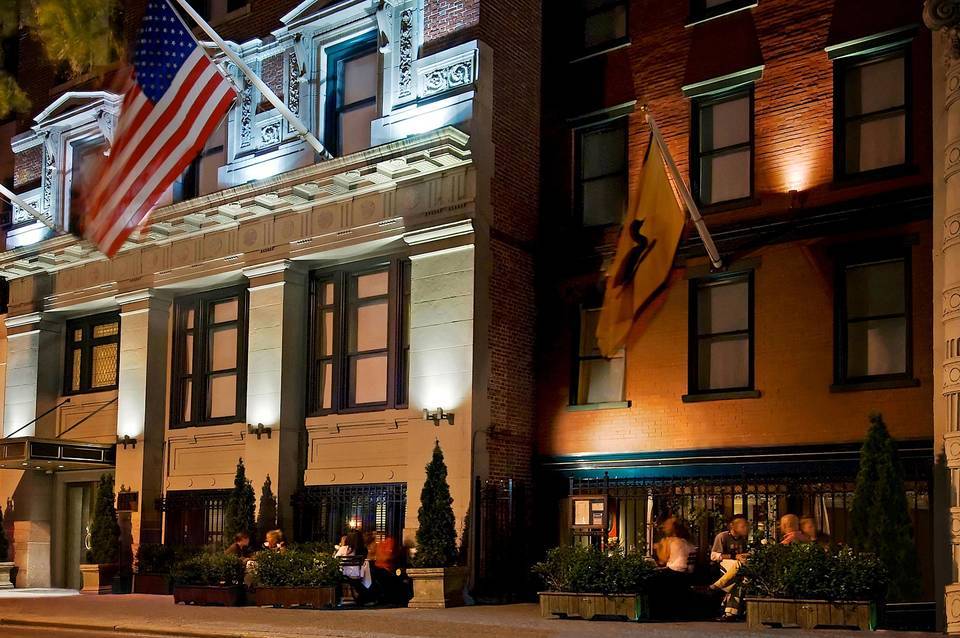 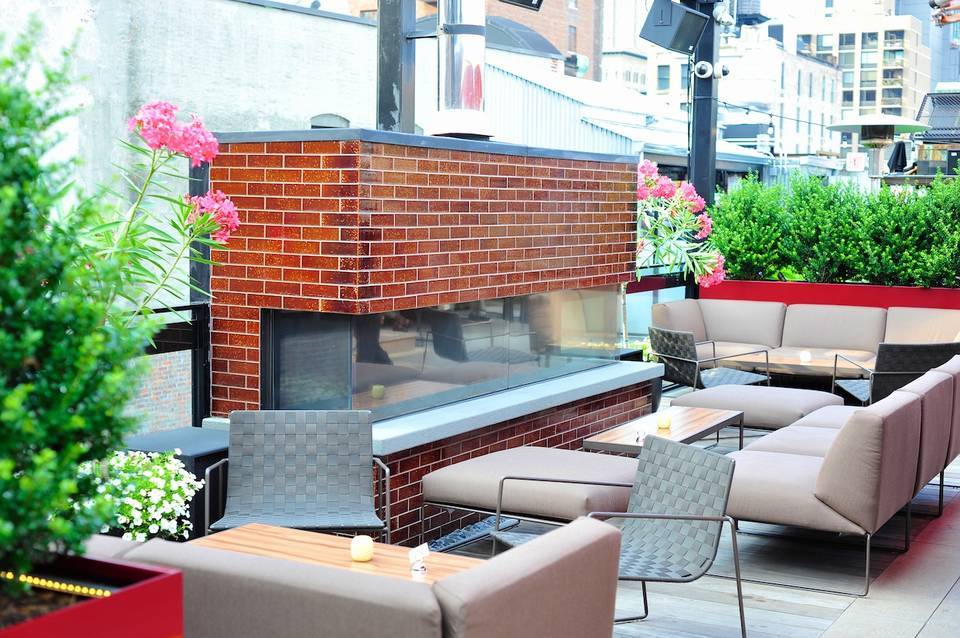 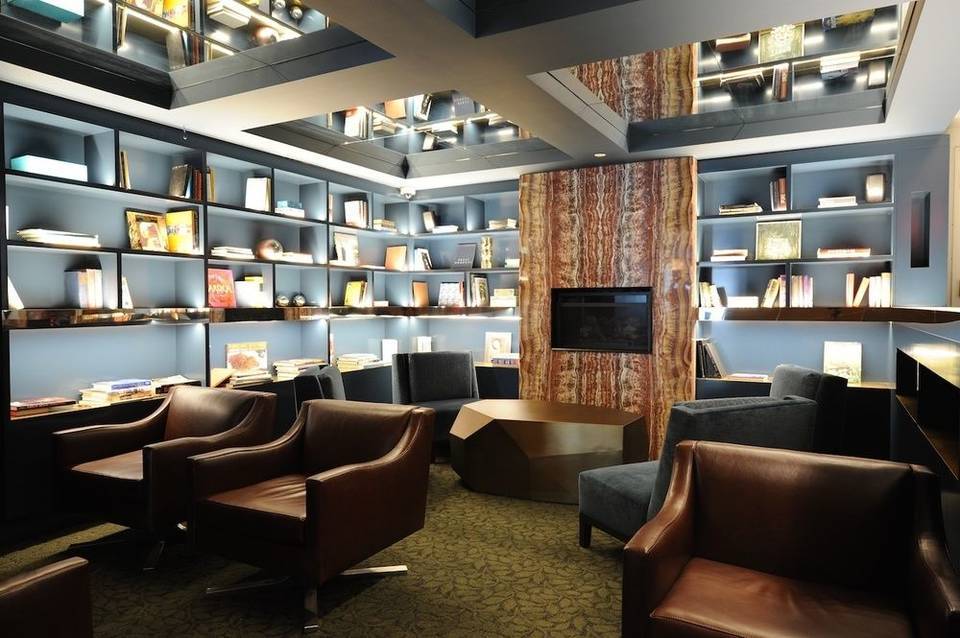 Amid the bustle of Midtown Manhattan's Flatiron District tucked behind the classic brick and stone facade of a turn-of-the-century building this beautifully transformed boutique hotel awaits. This hotel is set in a prime location in the center of New York. Local places of interest include Madison Square Garden, The Morgan Library and Museum and Gramercy Park. Other points of interest include the Empire State Building, and the Flatiron Building.

With a stay at Park South Hotel in New York (Midtown East - Grand Central), you''ll be minutes from Museum of Sex and close to Empire State Building. This 4-star hotel is close to Macy''s and Grand Central Terminal.