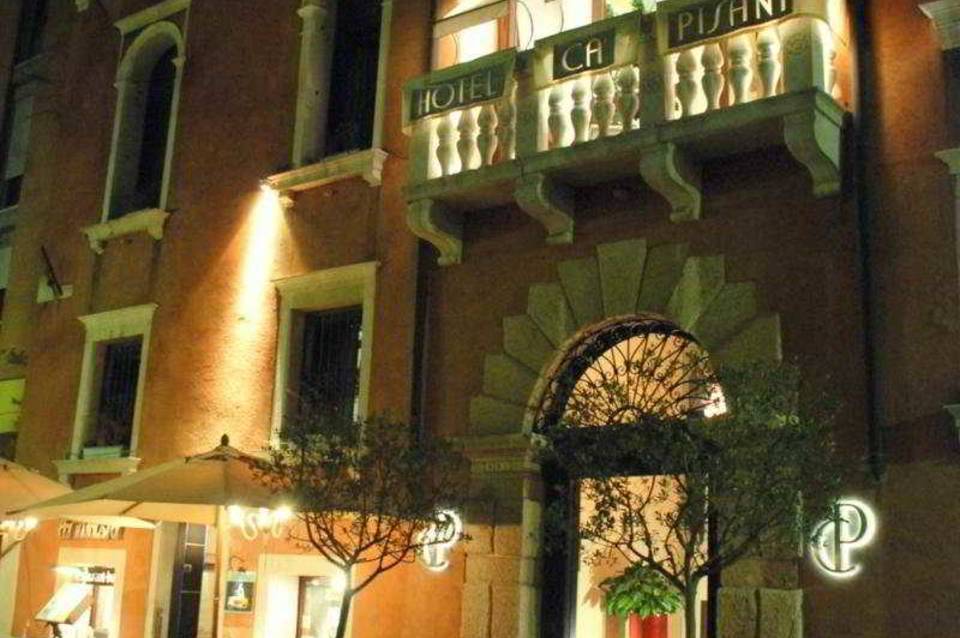 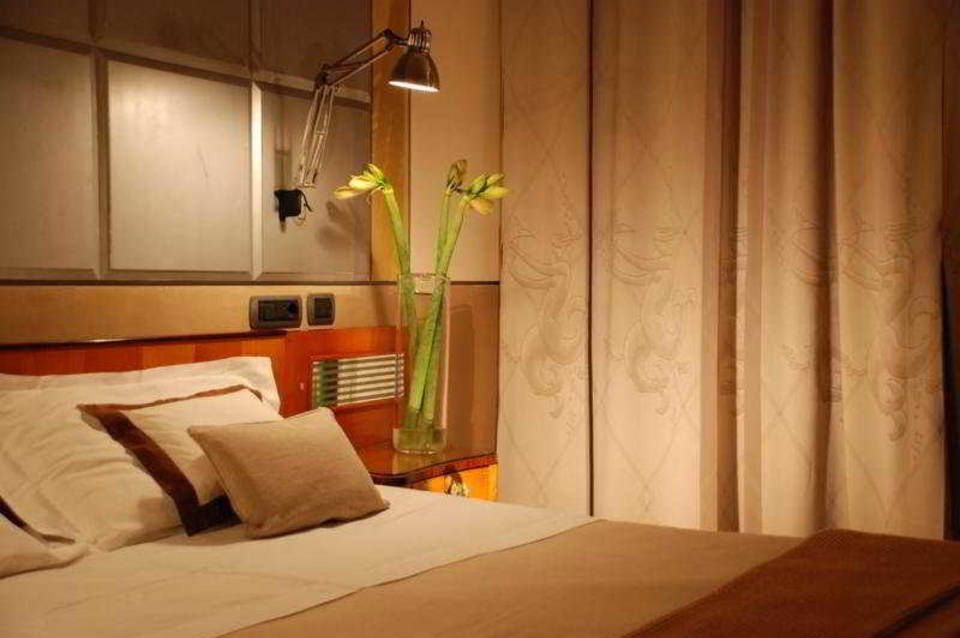 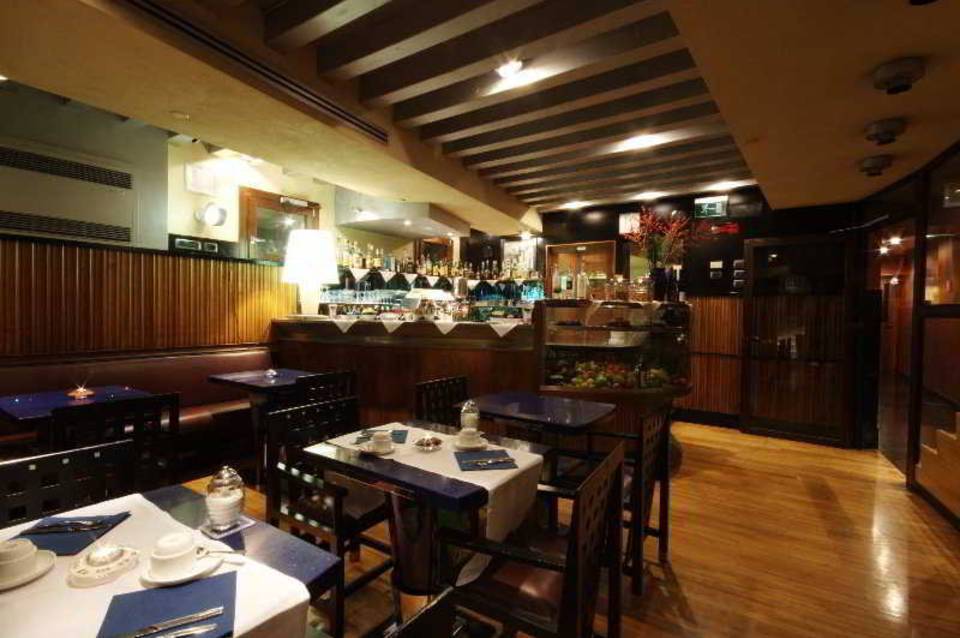 Situated just across the Ponte dell''Accademia bridge, the hotel is in a quiet part of town. It is housed in a typical small palace of the Venetian nobility of the late 1300''s, modified at the end of the 16th century, the period in which the façade with its balcony was built. The establishment offers all amenities for a pleasant stay. The rooms are equipped with up-to-date technologies such as a remote control door opener, rooms darkened by electronic curtains and complimentary Internet connection. The en-suite bathrooms are made of an innovative material called Starlite, which creates the effect of small shining stars, and are equipped with a hydro-system and a towel warmer. A complimentary Turkish bath is available and a feature which the grand Venetian homes had, called stua. Here one will also find the roof-terrace solarium, which opens out over the rooftops of Venice.

Situated just across the Ponte dell'Accademia bridge, the hotel is in a quiet part of town a stone's throw from the Grand Canal and the Peggy Guggenheim Foundation. Piazza San Marco is also a short stroll away. Marco Polo International Airport is situated at a distance of approximately 12 km from the hotel and Treviso Airport is roughly 30 km away.