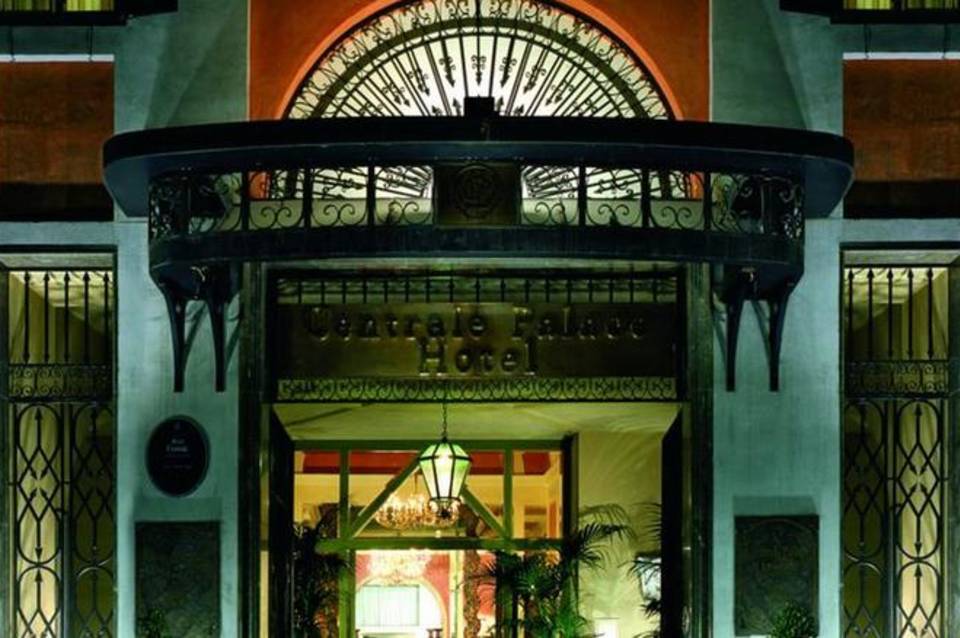 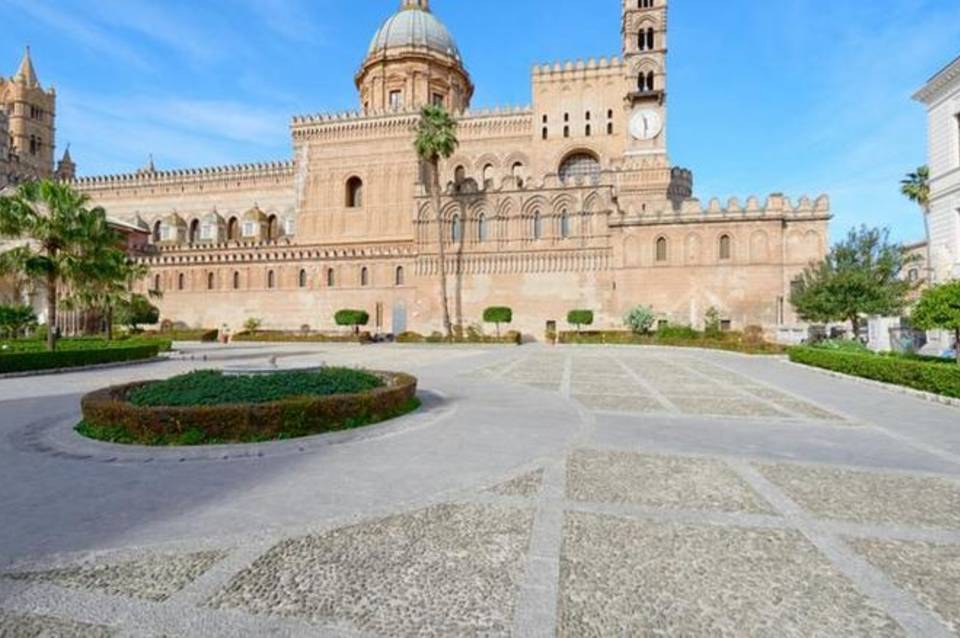 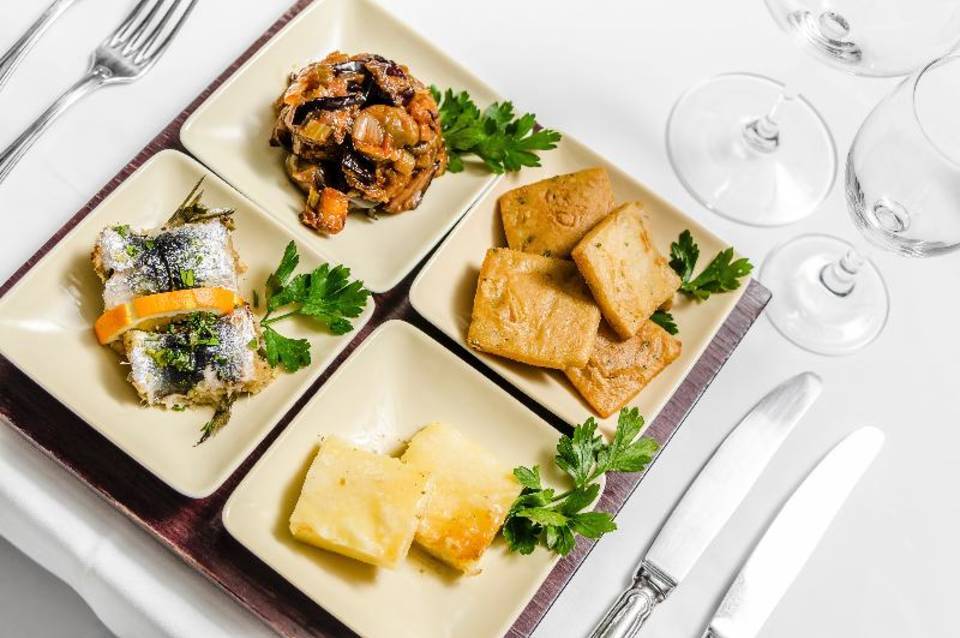 Located in the heart of Palermo, just a few steps from the magnificent cathedral and the famous Via Maqueda, this hotel was once the noble 18th century Palazzo Tarallo. Originally a magnificent aristocratic residence, this hotel was brought back to its original splendour by an expert restoration completed in 2003. The particular care exercised in the selection of furnishings and the preservation of the original structures endowed the hotel with a special charm and a unique personality. On the main floor, lavish frescos and precious antique furniture recreate a magical atmosphere straight out of the novel The Leopard. There are 5 conference rooms, all fully-equipped, as well as the Restaurant 1892, an ideal base for special event lunches or dinners as well as wedding receptions, buffet or gala dinners. Monte di Pietà is a great choice for travellers interested in museums, history and churches.

The hotel is located in a very central position, right in the historical city center of the city . All the major sights such as the magnificent Cathedral , the Royal Palace , the Quattro canti and the marine are within walking distance.