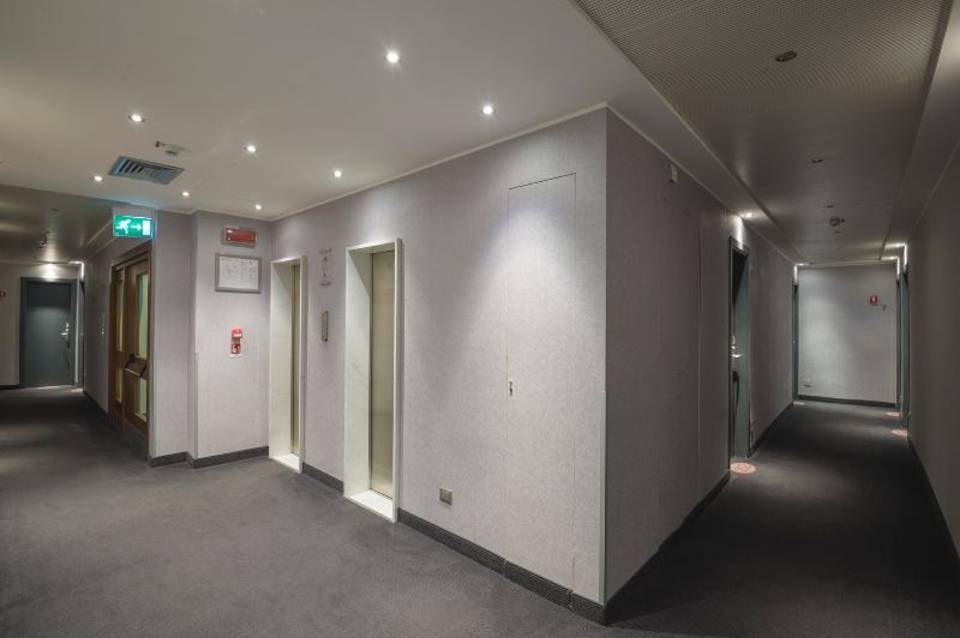 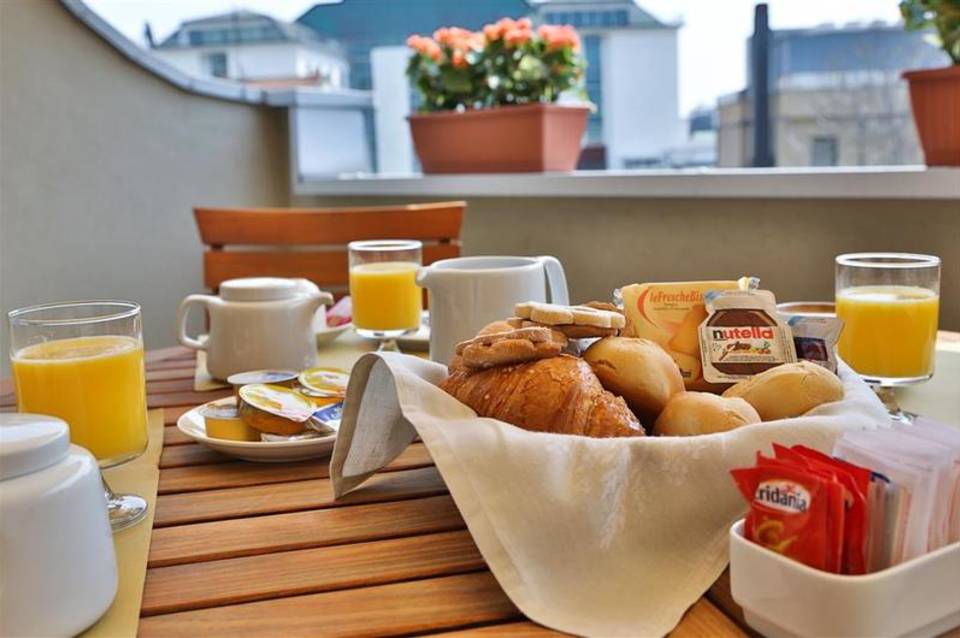 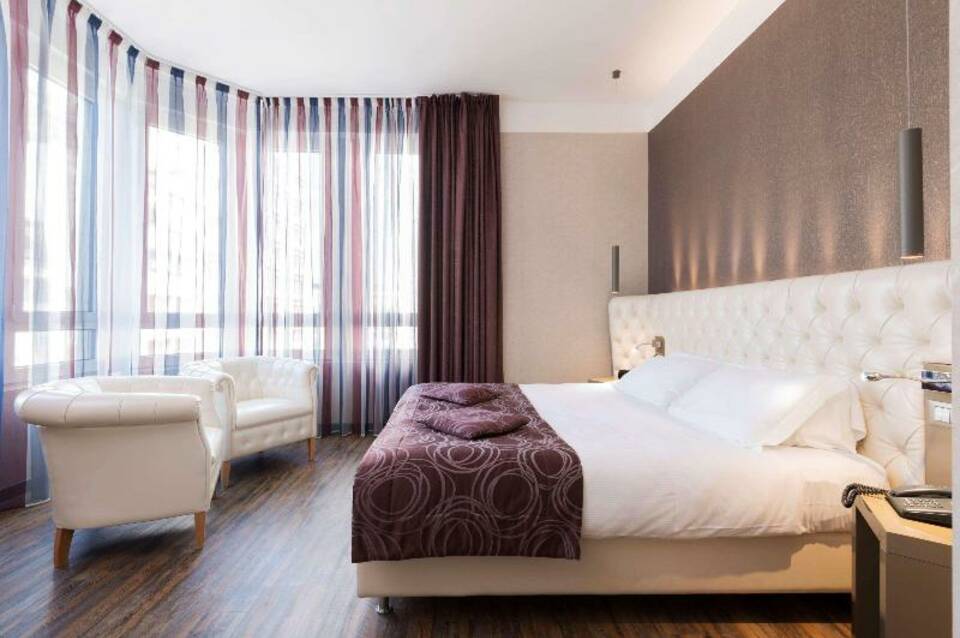 The Atlantic Hotel Milan, just a few steps from Central Station, is the ideal place for those coming to Milan for business or family holiday. From the hotel all points of interest in Milan can be easily reached, among which: Piazza Duomo, Castello Sforzesco, Teatro alla Scala, the Fashion District, Corso Buenos Aires (the famous longest shopping street in Europe) the Last Supper by Leonardo da Vinci, the Fair Area of Rho - Pero (Expo 2015) and the district of Fiera Milano City, the new MiCo Congress Center and Meazza Stadium, also known as San Siro. In addition, if you arrive in Milan by plane, a comfortable bus services connects you to the airports of Malpensa, Linate and Orio al Serio. The terminal arrival and departure of the buses is located 100 meters from the Best Western Milan Hotel. The underground stop Centrale FS (Metro M2-3) is located 50 metres from the hotel.

With a stay at Best Western Atlantic Hotel, you''ll be centrally located in Milan, steps from Pirelli Tower and Grattacielo Pirelli. This 4-star hotel is within close proximity of Piazza Lima and Piazza della Repubblica.