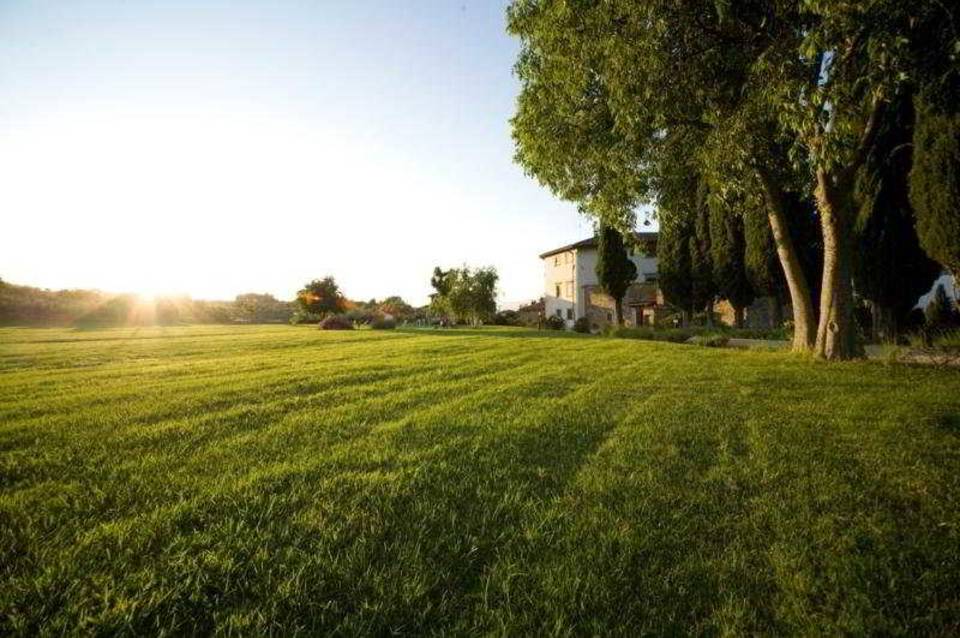 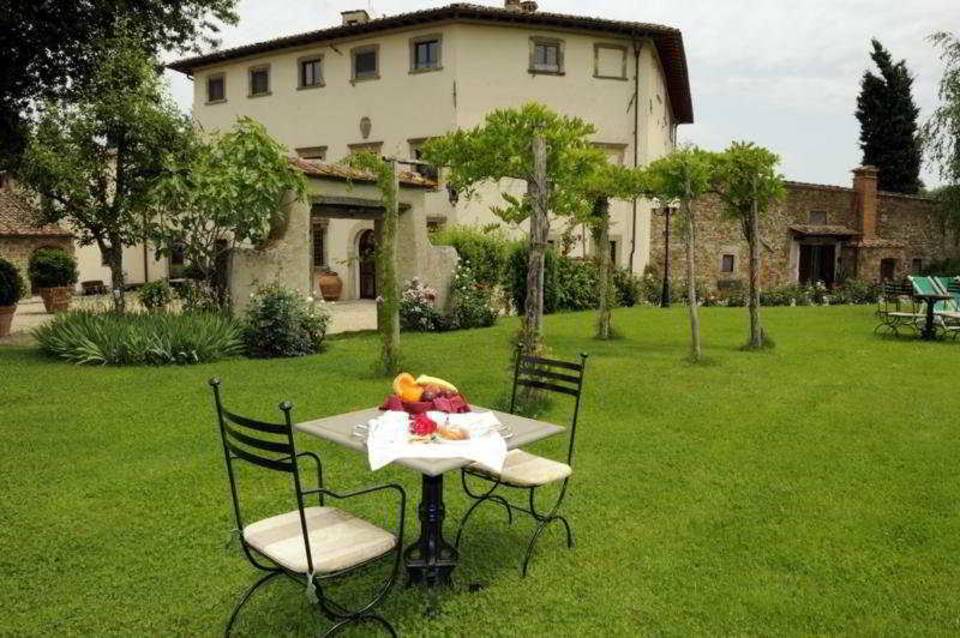 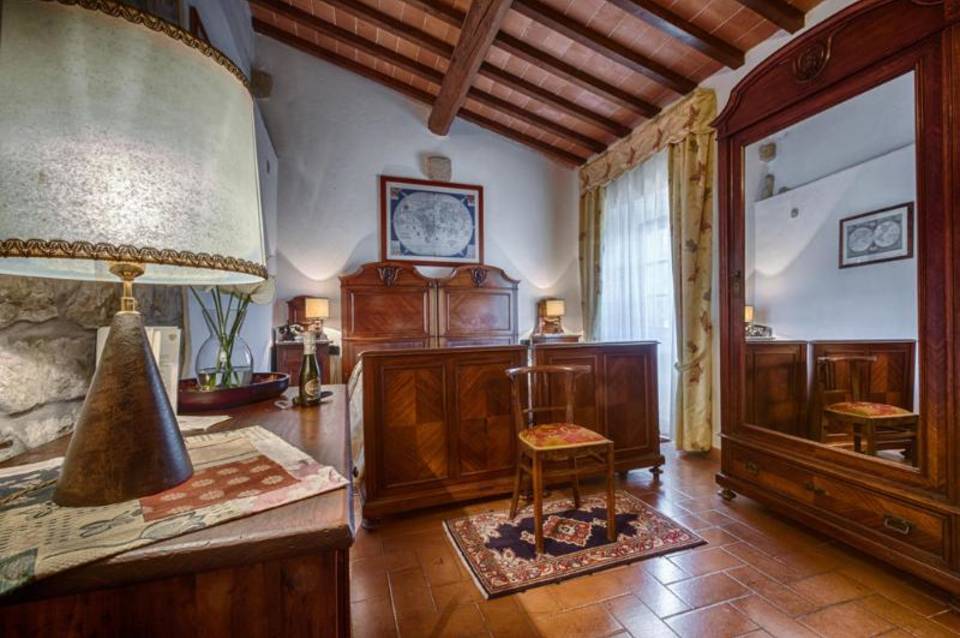 It is located 35 km North of Florence. It is a splendid renaissance house in a particularly beautiful position, set on a hillside at 450 m above sea level and facing across the Mugello valley and the Chianti Rufina hills.

It has guest rooms featuring 19th century light fittings, paintings and prints, which create a welcoming and elegant atmosphere. The bedrooms are located where they originally were: some in the villa itself, and others in the adjoining farmhouse or in the old dairy house opposite. They offer wonderful views of the surrounding parkland.

There is outside swimming pool, cookery courses and extra-virgin olive oil tasting courses.

From North (Bologna, Milan): take Autostrada (green sign) A1 towards Bologna-Firenze. After Bologna drive about 60 km and take the Barberino di Mugello exit (before Florence). At the first junction turn left towards Borgo S. (San) Lorenzo. The guests will pass on a lake and a dike. One km after the dike, will pass the Cafaggiolo Castle on the right. After the Castle, there is a junction: remain on the right until will find the roundabout: here have to take the second on the right signposted Faentina, Borgo S. Lorenzo. After the tunnel follow the signs to Via Faentina. They will find another roundabout: keep the right and will arrive to the cross with Firenze-Via Faentina (on the right) and Borgo San Lorenzo (on the left). Turn left, signposted Borgo S. Lorenzo, Vicchio. Turn right at sign post for Sagginale, Vicchio. Pass through Sagginale and after 2 km turn right signposted Cistio, Campestri, Arliano. Keep to the right as go straight through Cistio and Lastricata. Few hundreds meters later will find the gate of the Villa in front of they.