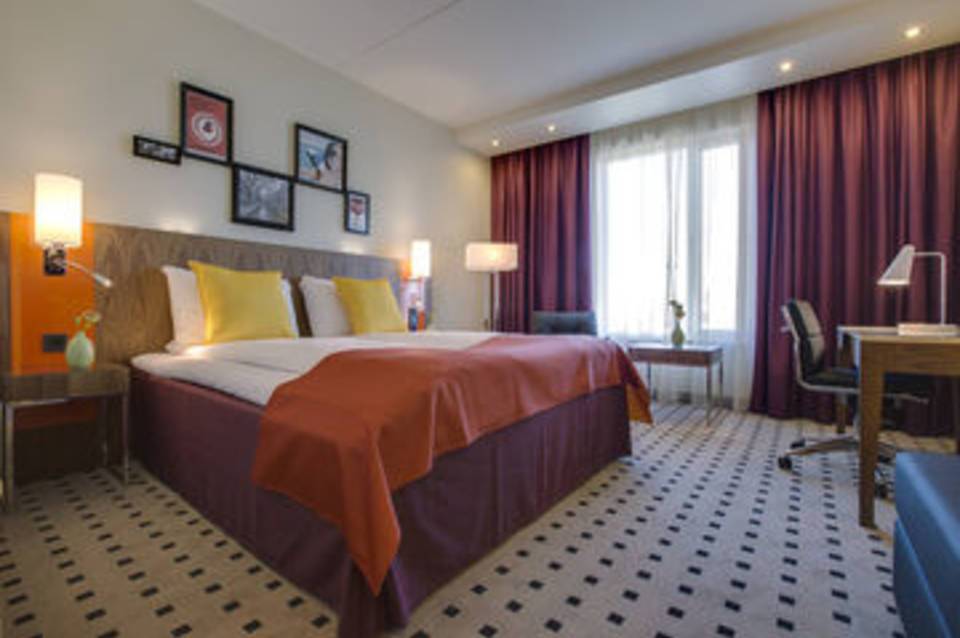 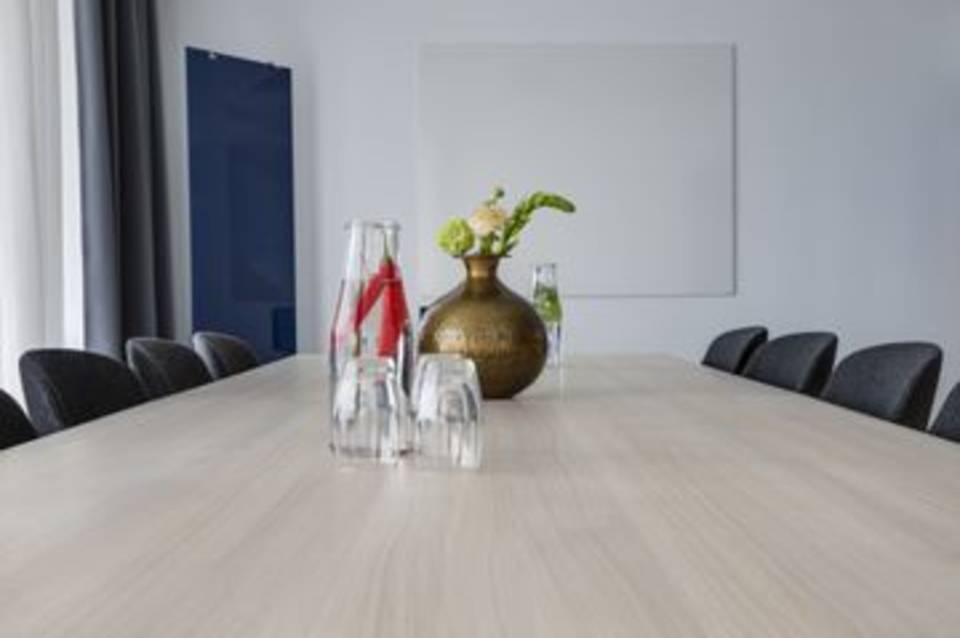 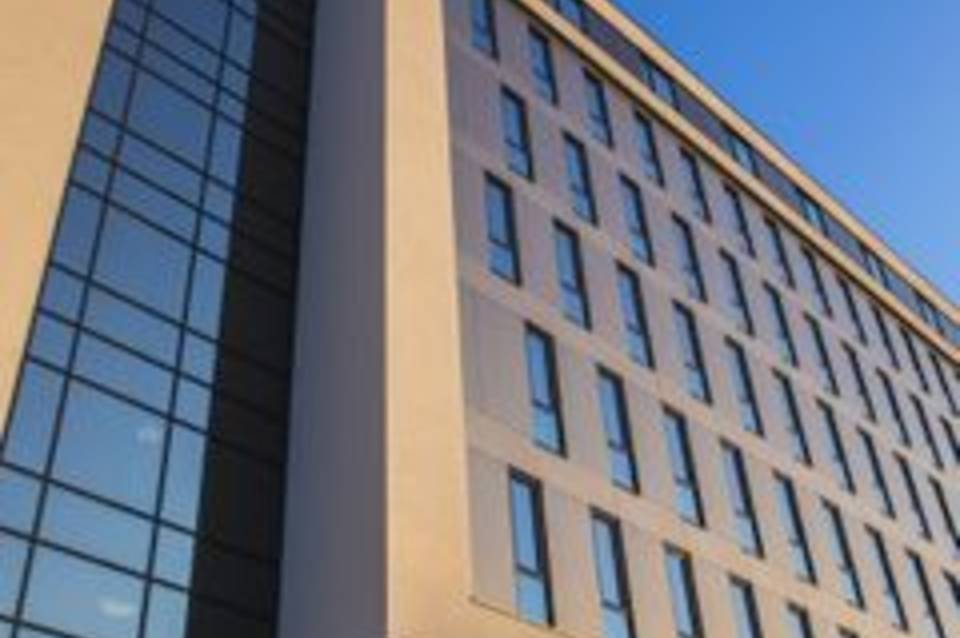 Radisson Blu Hotel, Oslo Alna is a new modern conference hotel centrally located in the north part of Oslo, close to the urban commercial districts of Okern, Grodruddalen and Alna. The hotel is situated close to E6 ,only 8 minutes by car and 16 minutes by metro from Oslo City Centre. 10 minutes to Norges Varemesse and 30 minutes to/from Oslo Airport Gardermoen. At the hotel there are many options for parking. There is both a parking garage and open air parking close to the hotel, for both cars and buses.

The Radisson Alna is located 10 minutes drive from Oslo city centre on the way to Oslo Gardermoen airport. The Trosterud Metro station is a 2 minute walk away and the entire trip between the city centre and the hotel is only about 15 minutes. Oslo Gardermoen airport is a 30 minute drive away and can also be reached by the Airport Express coach which stops right outside the hotel. The Alna district is a developing commercial hub, already home to over 300 national and international businesses. The hotel is located close to the E6 motorway offering easy access.